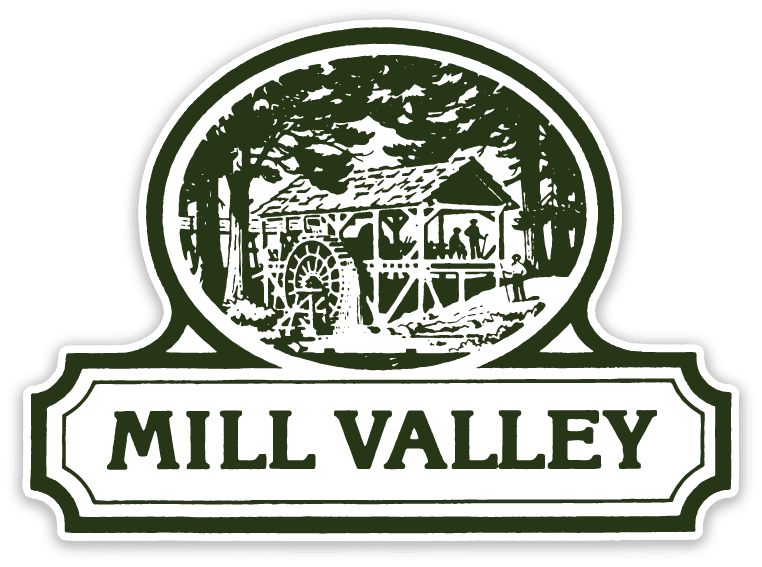 History of Steps, Lanes, and Paths

About the Steps, Lanes, and Paths of Mill Valley

There are over 175 original steps, lanes and paths in Mill Valley. The first of these historic paths appear on the 1880’s Tamalpais Land and Water Company maps surveyed in anticipation of this developer’s May 31, 1890 land auction. As each new sub-division of Mill Valley was mapped, planners added more and more paths to the town’s travel routes.

Mill Valley’s unique transportation network was born of necessity. Mill Valley began during the days of horse and buggy: before automobiles were produced in the United States; before the Golden Gate Bridge spanned San Francisco Bay; and just as the Mt. Tamalpais and Muir Woods Railroad completed its winding way to the peak of Mount Tamalpais.

The narrow paths were shortcuts, primarily serving those on horseback or on foot. The paths were bound for the same destinations as Mill Valley’s major roads. While the roads traveled by switch-backs, down mountain slopes to Mill Valley’s main arteries along Blithedale and Cascade Canyons, the paths took a more direct route. For many years, these historic routes served Mill Valley’s residents well, as they commuted via train and ferry to San Francisco, walked to school, visited neighbors, shopped downtown, and attended town meetings. Their direct connections to larger thoroughfares shortened travel time for those commuting to their daily activities on horseback or foot. However, the paths were often in rough condition, since they were difficult or cost prohibitive to grade, or improve with curbs and gutters, due to their narrowness and slope.